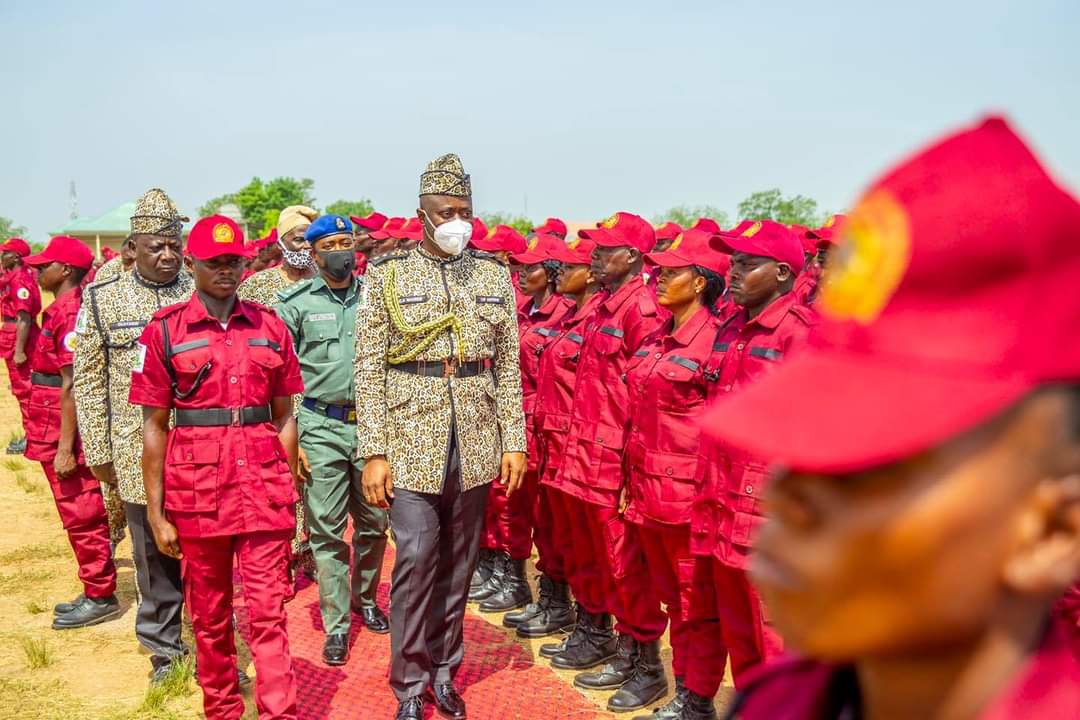 The Oyo State Security Network Agency, aka Amotekun, in collaboration with some hunters, has flushed out two sets of herdsmen from the Opara Forest Reserve and the Oyo State Agricultural Development Programme Forest.

The Chairman of Amotekun Corps, Gen. Kunle Togun (retd), on Saturday, in a statement by the Information Officer of Amotekun in Oyo State, Mrs Ayolola Adedoja, said the herdsmen, who stormed the state, claimed they were invited by some traditional rulers.

Togun commended the hunter group led by one Prophet Ojuawo for the assistance of his group, while soliciting more support from the people of the state to make the corps more effective

The Amotekun boss added that the security outfit was open to criticism, noting that such criticism should not be to discourage the corps from its duty of protecting lives and property in the state.

Togun noted that the herdsmen were interrogated and said one baale from the axis invited them to the state and we said they were able to produce a letter of invitation by the village head.

He said, “Also, another set of the herdsmen were sighted at OYSADEP Forest Reserves. They too produced evidence of invitation by one of the Oyo Obas and they too were also driven out of the forest and of the state boundary.”

Togun said, although the expectation of the public about Amotekun was high, they should be patient as the results of the security outfit would not be sudden.