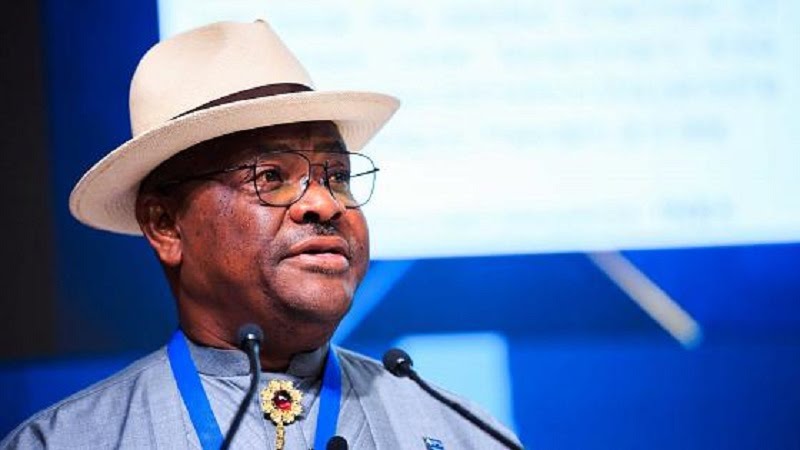 The Governor of Rivers State, Nyesom Wike has donated the sum of N300 million to the Committee of Wives of Lagos State Officials, COWLSO.

The donation is coming on the backdrop of recent devastating flood that has submerged some communities in the State, rendering thousands homeless, and without food.

In an address at the occasion, Wike said the involvement of women in politics and decision-making in Lagos State is what is making it continue to set the pace in the country.

He said he was amazed at all that COWLSO is doing in Lagos State and promised to replicate all that he had learnt from the conference in his State as well.