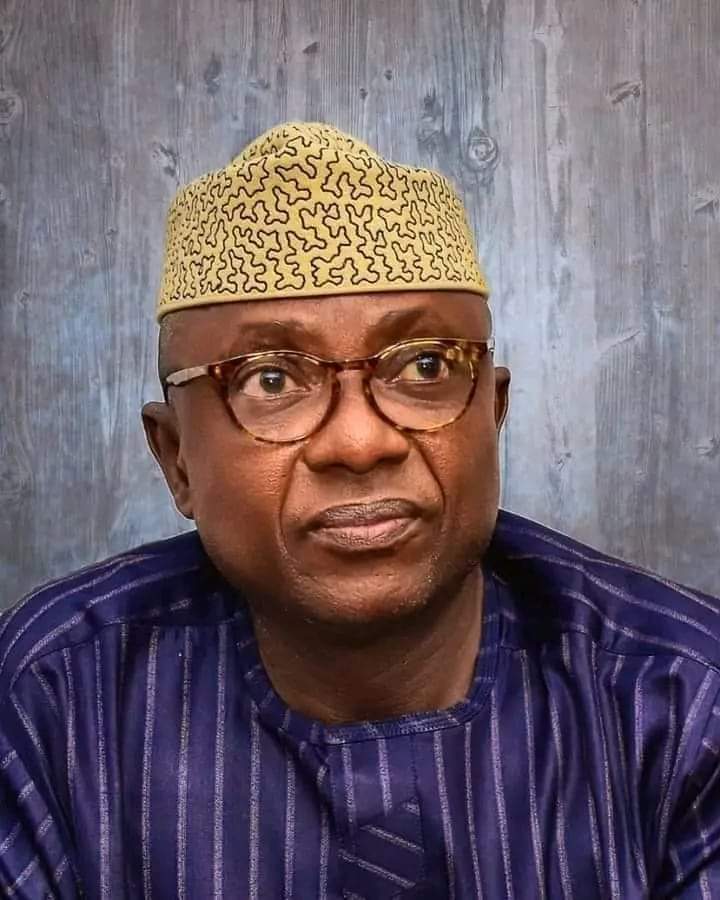 Chairman of the Southwest Governors’ Forum and Ondo State Governor, Arakunrin Oluwarotimi Akeredolu,SAN, CON on Thursday expressed condolences to the good people of Ekiti State over the demise of the Speaker of the state House of Assembly, Funminiyi Afuye.

The Governor in a statement signed by his Chief Press Secretary, Richard Olatunde, described the loss as sudden and shocking.

“No doubt, it is a trying time for our people in Ekiti State. Death is a debt we all have to pay someday, if Christ tarries. The reality notwithstanding, the pains associated with the loss of dependable allies and trusted associates can be devastating.

“Indeed, the government and the good people of Ekiti State have lost a gem with immeasurable qualities. It is a big blow on the hallowed chamber where the late Afuye led.

“We do not just feel the loss of the government and the people of Ekiti State; this is a moment of shared emotions, especially as the late lawmaker was a dependable leader and asset to behold. He will be sorely missed.

“We equally commiserate with his immediate family. We pray that the good Lord will give them the fortitude to bear this irreplaceable loss.” Governor Akeredolu said.