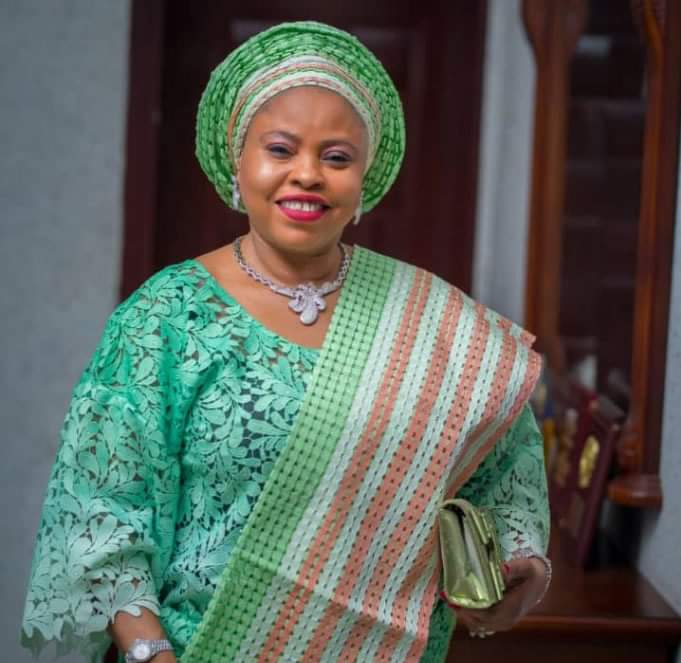 Princess Odu, a legal practitioner, was the Chairman of the State Universal Basic Education Board (SUBEB) before her appointment. She holds the following Degrees:

Princess Odu has served in many capacities at both the State and Federal levels. She was Federal Commissioner, Public Complaints Commission and at different times, former Commissioner for Women Affairs and Education respectively.

Her appointment is in recognition of her proven integrity and outstanding record of performance in her previous assignments.
Similarly, Governor Akeredolu has approved the appointment of the immediate-past Head of the State Public Service, Mr. Dare Aragbaiye as Special Adviser on Union Matters and Special Duties.

The appointees will be sworn in by the Governor on Monday, March 22, 2021 at the Cocoa Conference Hall, Governor’s office Alagbaka, Akure at 1pm.

Governor Akeredolu has congratulated the new appointees while urging them to discharge their duties with utmost responsibilities deserving of the new offices and the accompanying responsibilities.