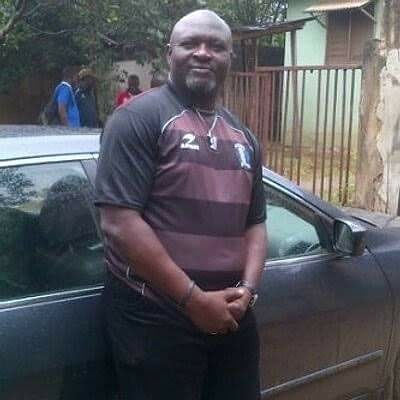 Babalade died of cardiac arrest in Ibadan at the age of 48.

In a condolence message signed by its Chairman Niyi Alebiosu and Secretary, Adewale Tijani, Oyo SWAN noted with sadness that the death of the retired footballer was shocking and a great loss to soccer fraternity in Nigeria.

“The demise of Ajibade Babalade came to us as a rude shock. It is a tragedy that no one expected. We never expected that this ever lively former footballer would leave so soon”, the Association mourned in the condolence message.

“It is very sad that this great player, who was an inspiration to young and upcoming players in the country, left at a time his service was still needed”, the Association lamented.

Oyo SWAN prayed for the repose of the soul of the departed ex footballer and also urged the Almighty to give his family and 3SC, the fortitude to bear the irreparable loss, his death connotes.

Late Ajibade Babalade, fondly called Kunde by football fans, was a member of Super Eagles squad that won bronze at the African Cup of Nations in Senegal in 1992.

Aside 3SC and Super Eagles, the no – nonsense defender also played for several clubs across the world, among which were Housing FC of Akure, Stationery Stores of Lagos, Iwuanyanwu Nationale of Owerri (now Heartland), African Sports of Abidjan, Strum Graz in Austria and LG Club in South Korea.

Late Ajibade Babalade is survived by his U.S based wife Ngozi Evans and three children.