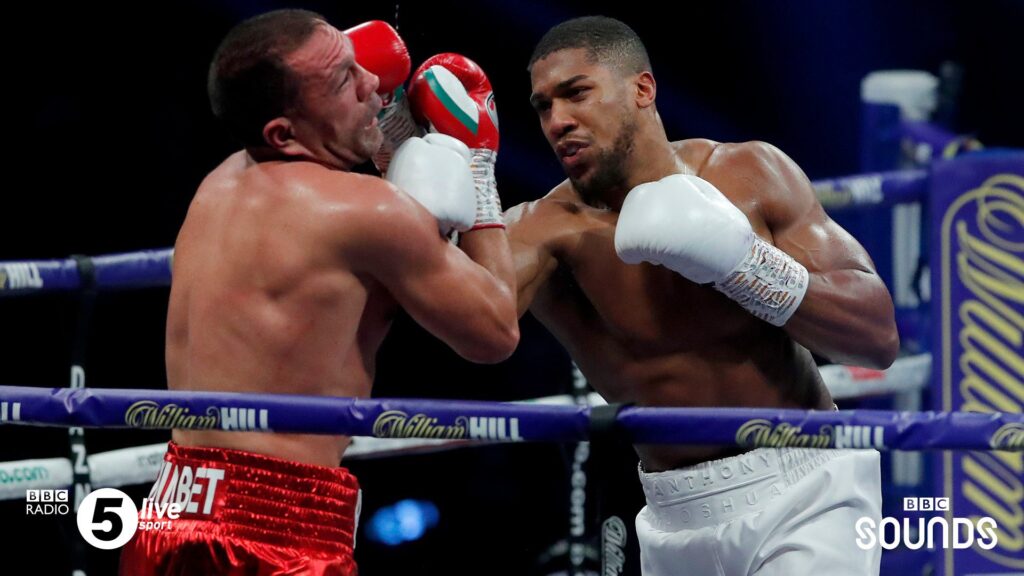 Joshua (24-1, 22 KOs) recorded four knockdowns against a determined mandatory challenger in Kubrat Pulev (28-2, 14 KOs) en route to an impressive ninth-round TKO in front of 1,000 fans adhering to COVID-19 protocols inside London’s Wembley Arena.  With this, he retains his IBF, WBA and WBO titles.

The Saturday evening victory positions AJ to share ring with Tyson Fury in his quest to become undisputed heavyweight champions.

Fury, who has been rumored to be close to signing a comeback fight against a softer opponent, immediately tweeted after Joshua’s win that he is ready for the super fight next and predicted he would win by knockout inside of three rounds.