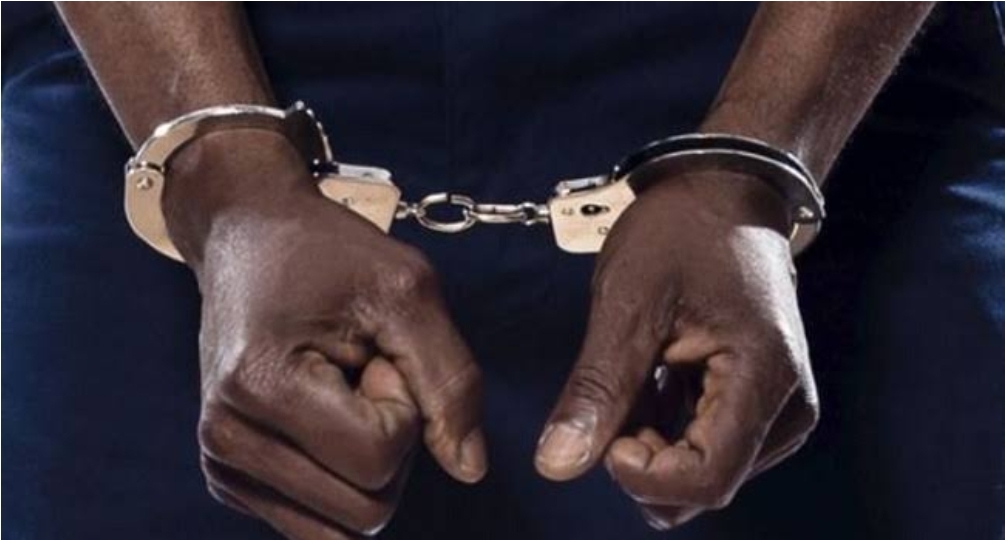 A trader, Emmanuel Egho popularly called ‘Chidex’ was nabbed eating human feaces at the premises of his shop in Sango Market, Ibadan.

The trader who is known for his large business of selling beauty products such as Weave-Ons, Shampoo, Creams and other beauty materials in the popular Sango market was said to be caught in the early hours of Saturday by another trader who saw him parking and eating human feces.

This attracted a multitude of people at the premises, after which officials of the Oyo state police command were on ground to maintain peace and order.

The Police Public Relations Officer of the Oyo state Police Command, SP. Olugbenga Fadeyi in a telephone interview hinted that Police have swung into action, adding that investigations have commenced.

“People met him at the Dumpsite while he was packing human feces in the market.” SP. Fadeyi explained.

“They took him to sango police station, The DPO has interviewed him and investigation have commenced into the matter”, he said.

He will be transfered to the Criminal Investigation Department (CID) for further questioning on the allegations.