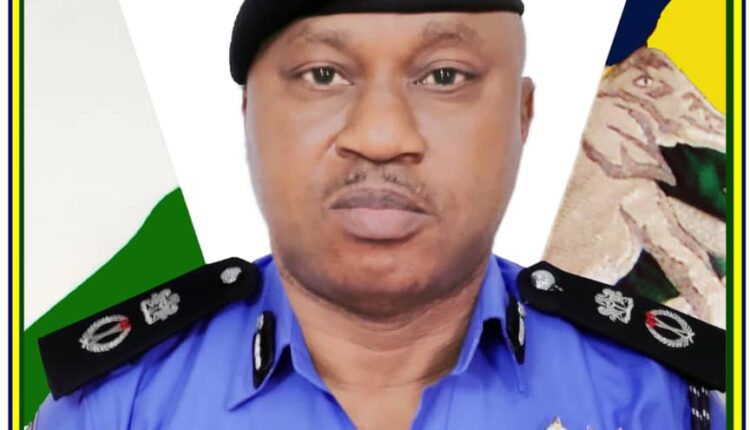 Mr. Adebowale Williams has assumed duty as the 44TH commissioner of police in Oyo state.

Williams took over from Mrs Ngozi Onadeko who was recently promoted as assistant inspector General of Police in charge of police armament.

He hails from Akure North LGA, Ondo State and was enlisted into the Nigeria Police Force on 18th of May 1992.

He holds a B.sc in Political Science, M.sc in Peace Studies and Conflict Resolution and an LLB in Law.

As a thoroughbred professional he has record 30 years stellar working experience spanning across administration, intelligence, operations and Public Relations.

He commenced his job in the Nigeria Police Force after his Commissioning in 1993 at Enugu State Police Command, South-East Nigeria where he later became the State Public Relations Officer.

He has also served and held different positions which includes but not limited to Command and Staff Positions, Commander Special Anti-Robbery Squad and 2i/c Special Enquiry Bureau.

His leadership and operational prowess is Internationally recognized across the Security Space, evident upon this was his draft to perform key operational Peace-Keeping Mission functions in Kosovo, Sierra Leone and East Timor.