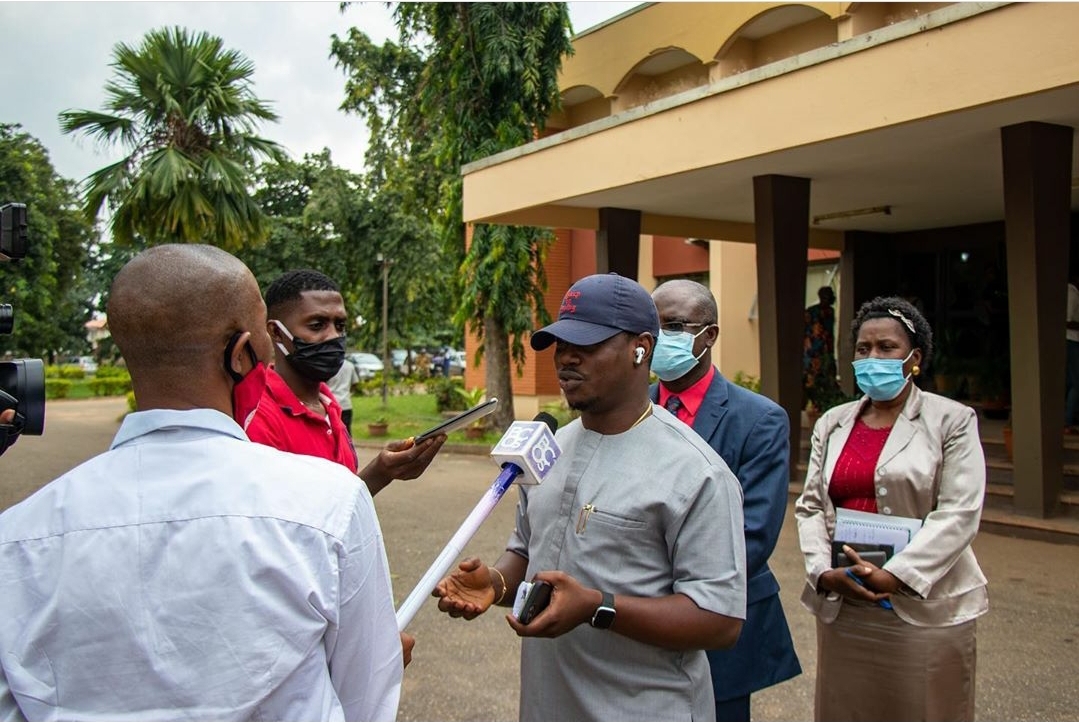 Oyo State government has concluded plans to cover matches of the Shooting Stars football club live on its television and radio platforms in order to further change the fortunes of sporting activities in the State for the better.

This was disclosed on Monday evening by the State’s Commissioner for Youth and Sports, Seun Fakorede, after a meeting with the management of the Broadcasting Corporation of Oyo State (BCOS) at Ibadan.

According to the Commissioner, Governor Seyi Makinde of Oyo State has invested in the new broadcast technology which would enable both BCOS radio and television to beam 3sc football matches live, adding that the opportunity would enable football fans, especially followers of ‘Oluyole Warriors’ throughout the world watch their matches and note their progress.

“The time has come to raise the bar in sporting activities, especially in football, 3sc will enjoy more followership with this arrangement to broadcast their matches live on radio and television of the State-owned corporation and it will give opportunity to the fans and lovers of the club to view their progress as well.

“This support will also assist our own broadcast outfits to launch into beaming local content to the world at large and as well get more viewership, Governor Seyi Makinde has been working day and night to raise the standard of sports in the State and this is another pointer to that fact,” he said.

Earlier in his address, the Chairman, Broadcasting Corporation of Oyo State, Prince Dotun Oyelade said the management of the institution have put in their best efforts to see that the new arrangement works out, adding that a committee would be set up immediately to that effect.

He advised the Commissioner to continue with the way he had started and not to derail from the good plans he has for the State football clubs and youth in the State generally.