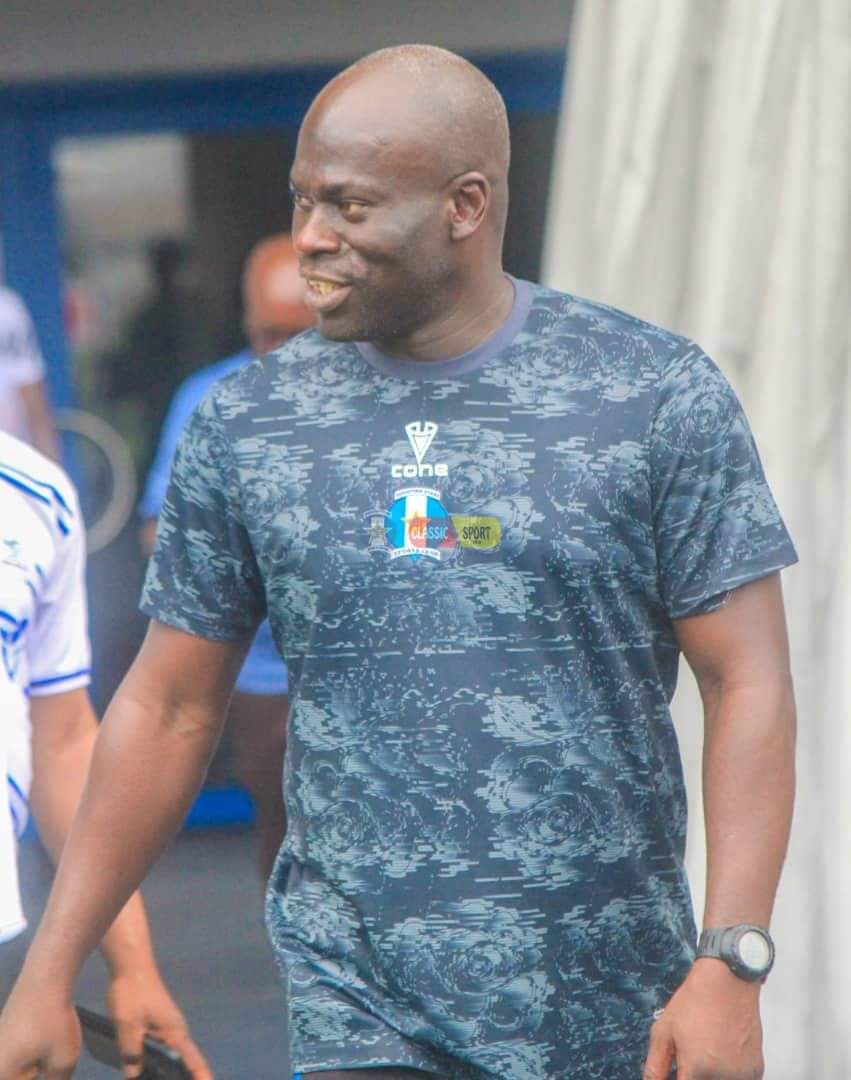 …Agrees to Send Him to the UK On Refresher Course

…Club Hails Gov Makinde for Accepting to Foot His Bills

The Management of Shooting Stars Sports Club (3SC) of Ibadan, has acknowledged and accepted the voluntary resignation of the Chief coach of the club, Edith Olumide Agoye.

3SC, according to a release petsonally signed by the Executive Chairman of the club, Honourable Babatunde Olaniyan, appreciated coach Agoye’s efforts to the development of the club spanning a decade, particularly for guiding the team to the elite division on two different occasions, with ,the recent one being in the 2020/2021 season.

Akoro, as the 3SC boss is popularly called, expressed apprecistion to the Executive Governor of Oyo State, Engineer Oluseyi Abiofun Makinde for approving the club’s decision to send Agoye’s on a trip to the United Kingdom for higher coaching course, as a way of appreciating his immense contributions to the team, with a promise by the governor to bankroll it.

Coach Agoye, a former player of the Ibadan soccer lords, quitted as the chief tactician of the Oluyole Warriors on Tuesday, after a nine-year spell both as an assistant coach and the head coach.

Apart from guiding the team to pick a promotion ticket back to the elite league in the 2020/21 season, after four unsuccessful attempts, the former Ila FC and Gateway United gaffer, led 3SC to a historic eight consecutive victories in the Nigeria National League (NNL), enroute the team’s qualification for the play off in Enugu, where the team eventually secured promotion to the elite league.